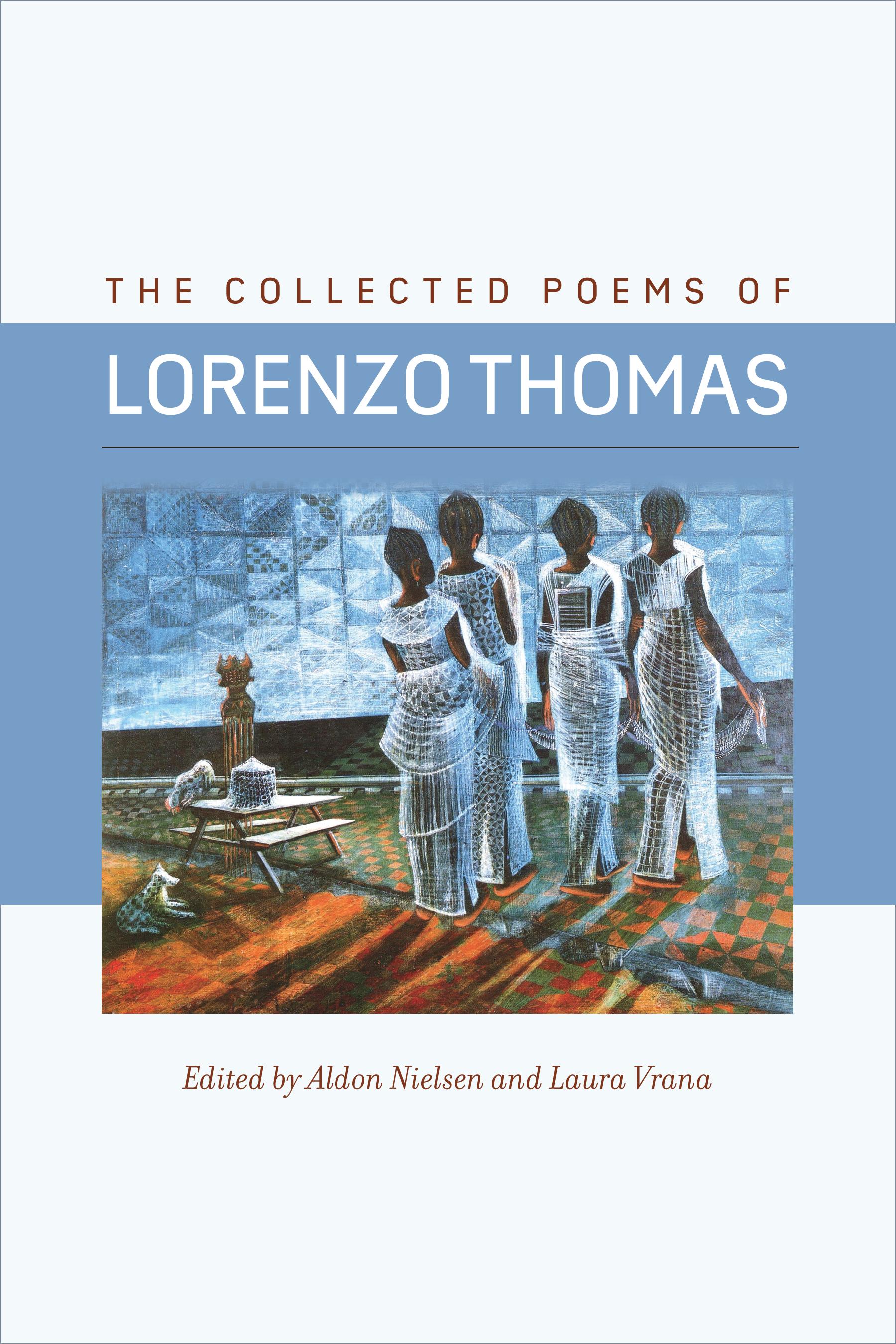 Aldon Nielsen comes to the SVA Library to present this essential collection of poems by Lorenzo Thomas from Wesleyan University Press for which he was co-editor.

"This generous tome of too-hidden genius griot-bodhisattva Lorenzo Thomas shimmers with an alert curiosity and humanity's tender blues. An important figure of second-generation New York School practice as well as a son of Black Arts and companion to Umbra, Thomas has never wavered in his celebration of ancestors from Pharoah Hohemreb to Leopold Senghor to Jimi Hendrix. "Stir it up" Thomas, writes, and he does. This Collected is a magnificent intervention of poetry's orality in a radical time he was very much a part of."―Anne Waldman, author of Trickster Feminism

A.L. NIELSEN was the first winner of the Larry Neal Award for poetry. His most recent poetry volumes are Tray and You Didn’t Hear This from Me. His work has been included in both Best American Poetry and Best American Experimental Writing. His works of scholarship include Black Chant and Integral Music. He is also the editor of Lorenzo Thomas’s award-winning posthumous book of criticism, Words and Music and the Black Intellectual Tradition. Nielsen currently serves as the George and Barbara Kelly Professor of American Literature at Penn State University, and teaches during the summer at Central China Normal University.

LORENZO THOMAS was born in Panama in 1944, but his family relocated to New York in 1948, and it was there that he was schooled and began his life as a poet. Thomas formed lifelong friendships with such New York poets as Ted Greenwald, and was the youngest member of the society of umbra, that crucial predecessor of the black arts movement. A critic as well as a poet, Thomas published two volumes of scholarship as well as numerous essays, including several histories of the umbra group. He died on July 4, 2005.