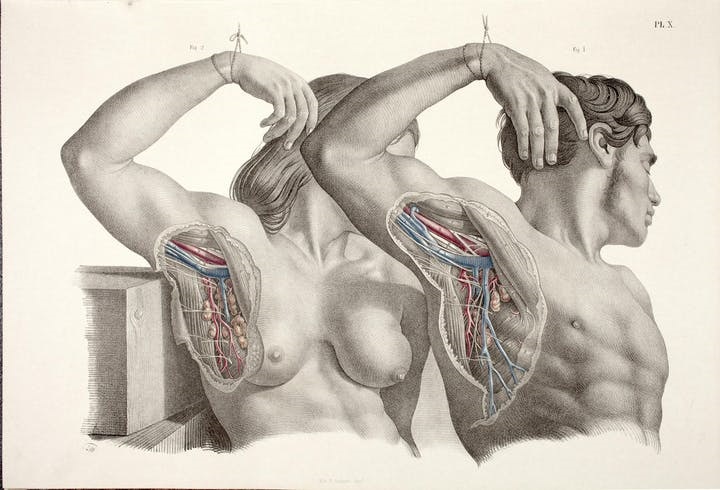 Join us for a lecture with guest Michael Sappol, as part of the Storyteller's Lecture Series hosted by MFA Visual Narrative and Library West 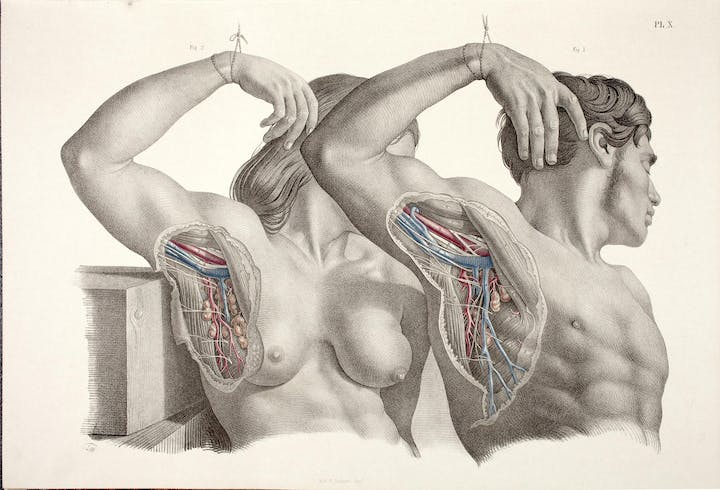 There is a long history of scientific and para-scientific pictures, specimens, models of the human body that figure us and the embodied world as legible schematics or indecipherable hieroglyphs. So that, after many centuries, our individual bags of skin, flesh, bone, fluid have acquired anatomical ghosts, doubles which facilitate empathic identification and utter objectification. This talk is about that history of self and other, and the historian Michael Sappol and his work, in 100 anatomical and not very anatomical objects and subjects.

Michael Sappol was historian, exhibition-curator and scholar-in-residence in the History of Medicine Division of the National Library of Medicine (USA). His work focuses on queer studies, the history of anatomy, death, and the visual culture of medicine and science in film, illustration and exhibition. Books: A Traffic of Dead Bodies (2002), Dream Anatomy (2006), A Cultural History of the Human Body in the Age of Empire (2010), Hidden Treasure (2012), and Body Modern: Fritz Kahn, Scientific Illustration and the Homuncular Subject (2017). Current projects: “Anatomy’s photography: Objectivity, showmanship and the reinvention of the anatomical image, 1860-1940” and "Queer anatomies: Medical illustration, perverse desire and the epistemology of the anatomical closet." 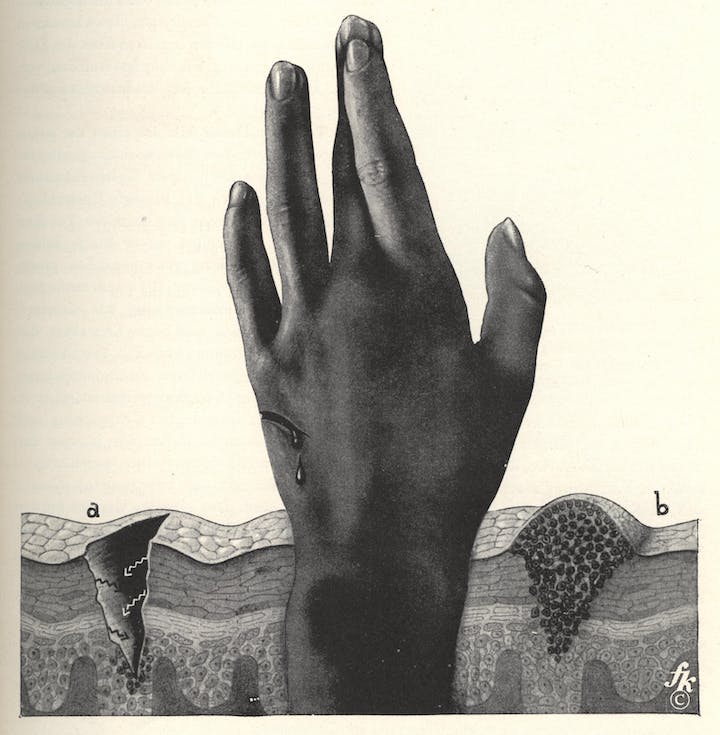 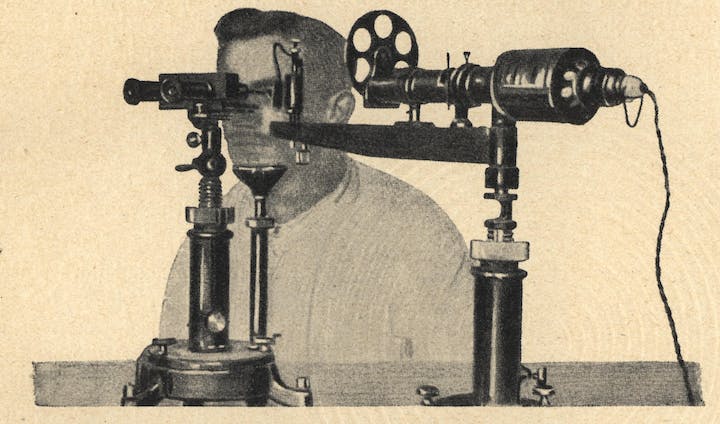 The Storyteller’s Series at the School of Visual Arts invites visual storytellers from all walks of life, careers and media to share their work, professional practice, personal development and creative approach to Visual Narrative. This series is open to the public and SVA students.

Presented by the MFA Visual Narrative program and the School of Visual Arts Library.